We began our first day in London from Saint Paul’s Cathedral, underground station: Saint Paul. The cathedral is open Monday to Saturday from 8:30 AM to 4:00 PM and it costs £20, £17 if the ticket is purchased online. 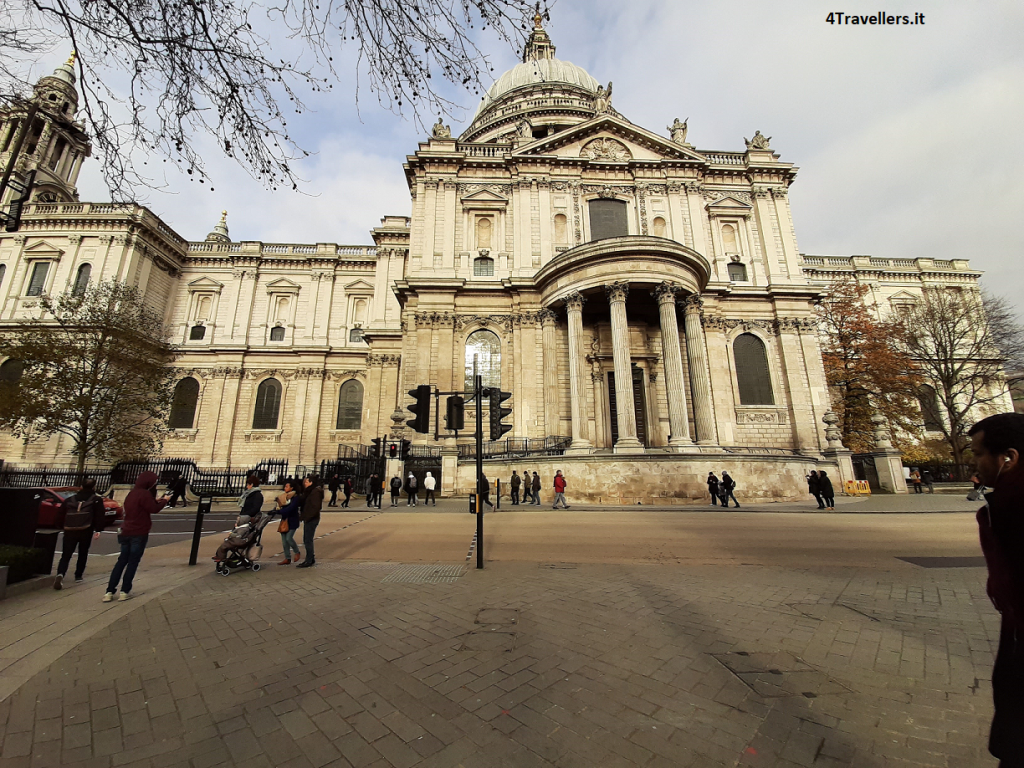 After the cisit to Saint Paul’s Cathedral, we crossed the Millennium Bridge,, from here you will be ablet to take beautiful pictures with the cathedral in the background. 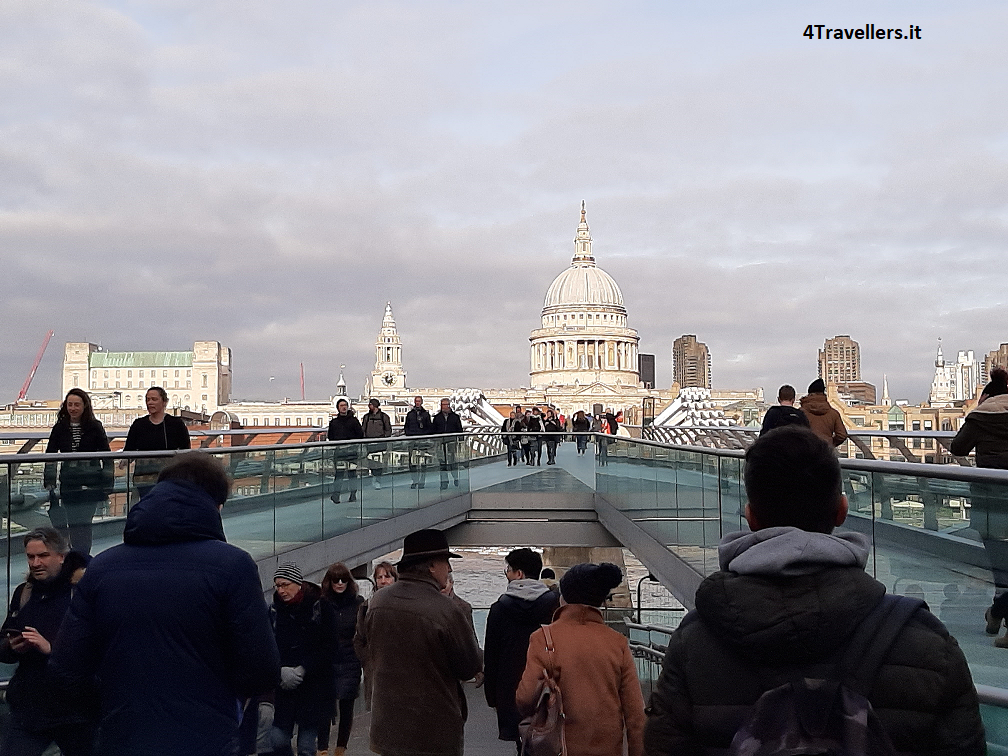 After crossing the Thames we entered at the Tate Modern, admission is free, as for almost all London museums. We spent little time, modern art is too hard for us. 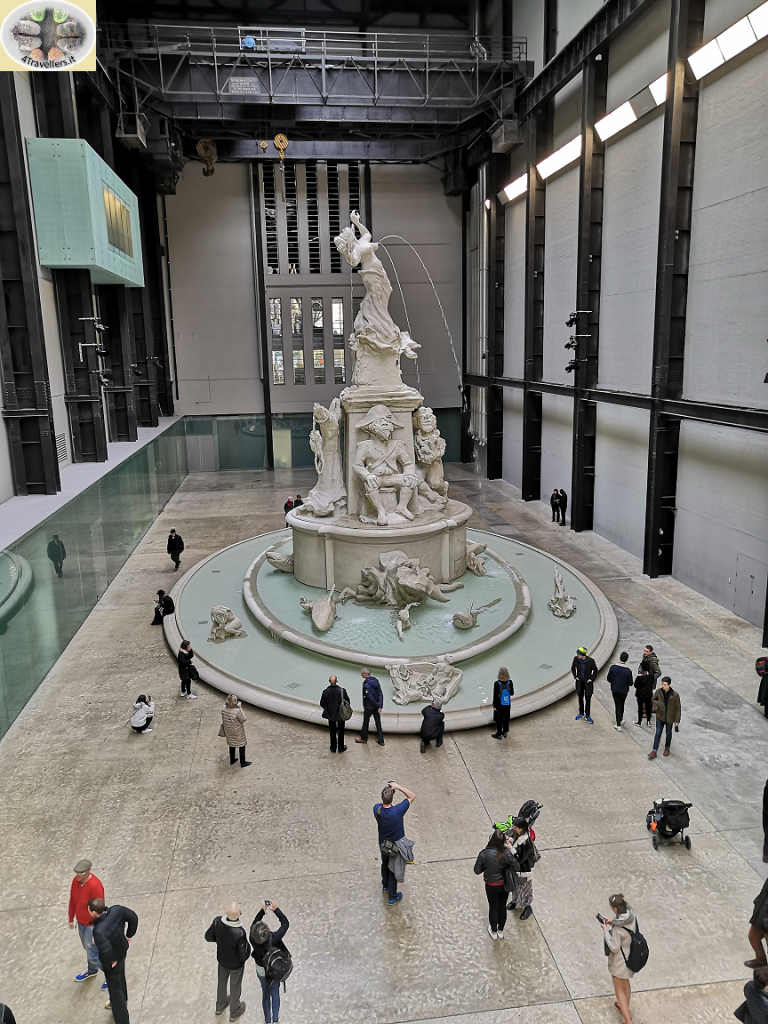 We continued on the Globe Theatre, Shakespeare’s theater, and watched it only from the outside. The theater is a faithful reconstruction of the theater built in 1599 where William Shakespeare worked. In 1613 a show was tragically interrupted by the burning of the roof which completely destroyed the theater. A new one was built and became the headquarter of Shakespeare’s company until 1642 when the English Puritan administration closed all theaters. The current theater was recently rebuilt thanks to the director Wanamaker.

Today the theater offers a rich program from May to October. It can be visited with a guide speaking english. If you don’t know the language perfectlym the visit can be boring, better to attend a show. 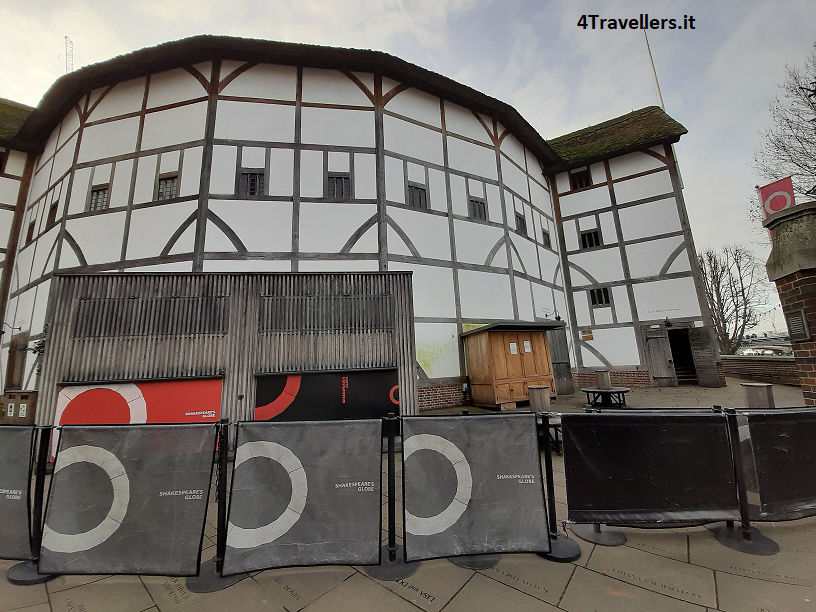 As hunger was making itself felt, we headed to Borough Market, the historic and most important food market in London. Here there are kiosks that sell food of any kind, we had lunch at Hobbs with a very good burger, then we take a supercaloric candy in another kiosk. 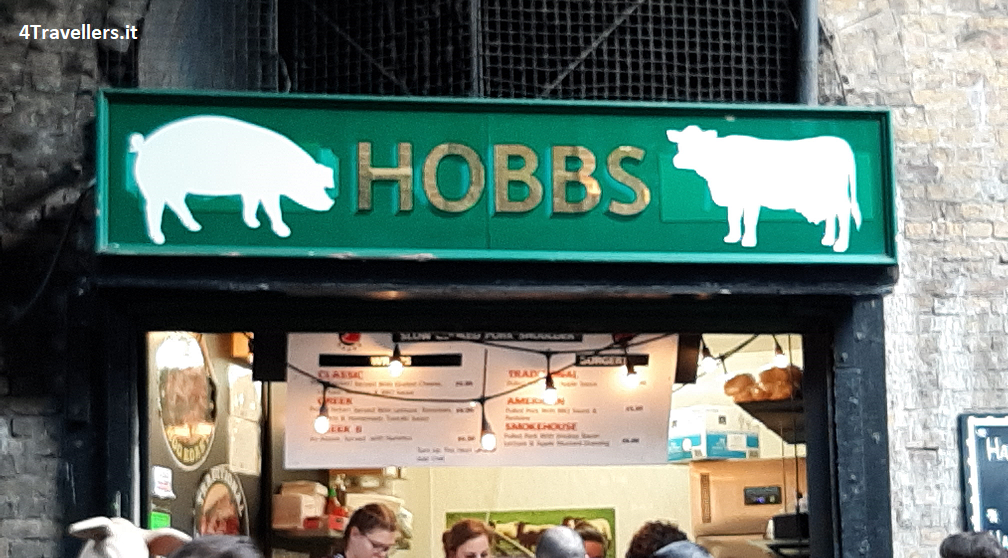 Then we went to the shopping area, Oxford Street, Harrods,…… your children will love it, the wallet a little less! We stayed a long time at Harrods, especially in the high-tech area. 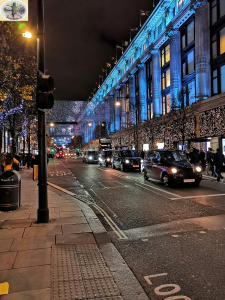 Then we went to Hyde Park, we wanted to go to Winter Wonderland, a particular Christmas market with rides and kiosks, but the queue to enter forced us to turn down.

For dinner we stopped in a restaurant near our accomodation, his specialty are hamburgers and beer. Excellent dinner!

Here you can find tips to live your holiday without problems.

Remember to take with you a photo machine to take picture of your best moment, or a good phone. The picuter in this post was take with a phone Samsung A50.

*Within this post there a affiliate links, this means that if you decide to make a reservation or make a purchase and you will use these linsk, the sites will recognize me a percentage. There are no additional costs for you, but in this way you will support this blog and the hidden work for each post. Thank you so much.

3 Days in London – Travel with teens